Sen. Elizabeth Warren (D-MA), a leading contender for her party’s 2020 presidential sweepstakes, recently released her long-awaited Medicare for All plan. Warren estimates her grandiose plan would cost a mind-blowing $52 trillion over its first decade, give or take a trillion.

But wait, it gets better—or much worse, depending on your political perspective. According to Warren, who has a long history of telling tall tales, “My Medicare for All plan gives everyone good insurance and cuts their health care costs to nearly zero – without increasing middle-class taxes one penny.” Obviously, this seems way too good to be true.

Actually, Warren’s entire plan, including her absurd assertion it will be “paid” for, is patently ridiculous on its face. As Ronald Reagan would say, “There you go again.”

When one digs deeper into Warren’s highly detailed, meandering plan, one finds it is chock-full of outrageous promises and outlandish rhetoric. For example, “Under my plan, Medicare for All will cover the full list of benefits outlined in the Medicare for All Act, including long-term care, audio, vision, dental, and mental health benefits. My plan will cover every single person in the U.S. … without spending any more money overall than we spend now.”

Although I am not a formally educated economist, I taught economics to high-schoolers for five years, and not even those gullible young adults would believe this profound economic fallacy.

In essence, Warren is saying she will completely eliminate the iron-clad law of supply and demand for the entire health care sector—which encompasses about one-seventh of the U.S. economy—yet quality, quantity, and cost of health care services will magically remain as good as now, if not better.

How dumb does Warren think the American people truly are? If you believe this farce, there is a big bridge in Brooklyn I would be happy to sell you, shall we say $52 trillion, no questions asked?

For instance, Warren argues, “A key step in winning the public debate over Medicare for All will be explaining what this plan costs – and how to pay for it. This task is made a hundred times harder by powerful health insurance and drug companies that make billions of dollars off the current bloated, inadequate system – and would be perfectly happy to leave things exactly the way they are.”

Like most things that come out of Warren’s mouth, this could not be further from the truth.

In short, Warren is resorting to her old, tired class-warfare tactics to gain support for her insane Medicare for All plan. Hopefully, Americans will see right through this socialist sham. Otherwise, they will have 52 trillion reasons to wish they had.

This op-ed originally appeared in Townhall.com. 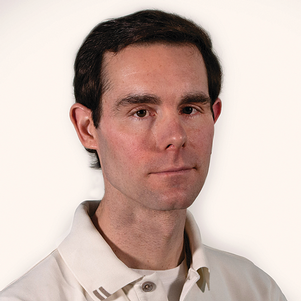 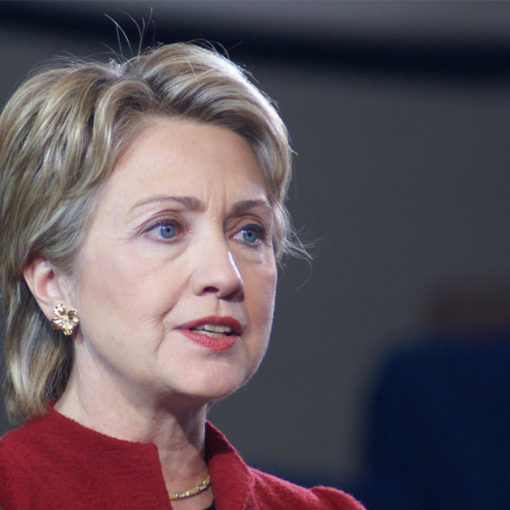 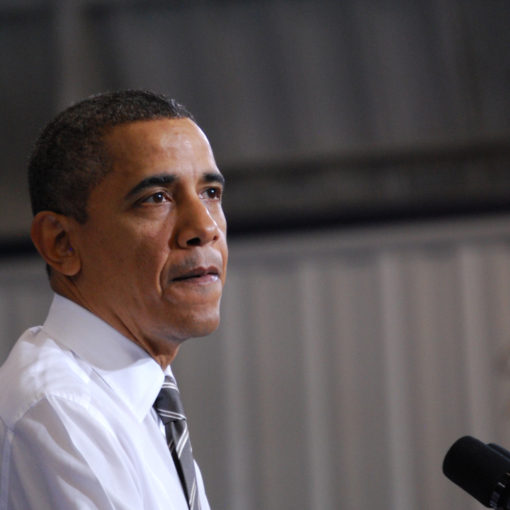 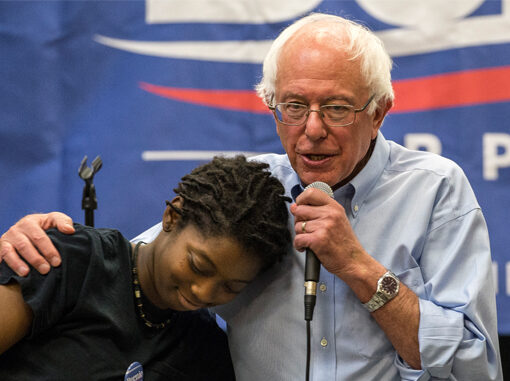 Congresswoman Alexandria Ocasio-Cortez, D-NY, wants to insert government into every aspect of your life, from education and health care to the kind […]