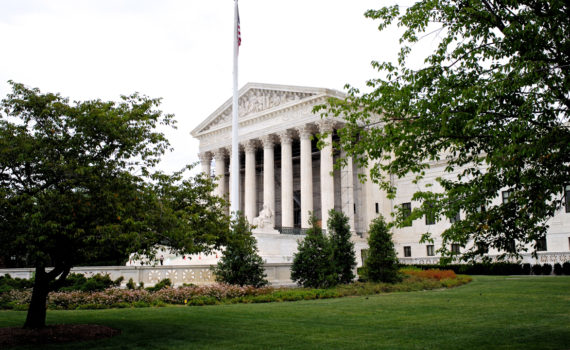 On March 27, former Supreme Court Justice John Paul Stevens authored an op-ed for The New York Times in which he called for the repeal of the Second Amendment, a part of the Bill of Rights Stevens says is “a relic of the 18th century.” Stevens’ suggestion to eliminate perhaps […]